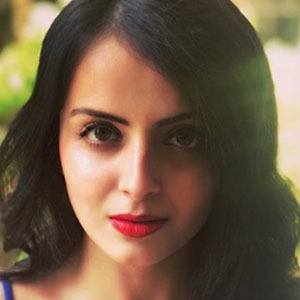 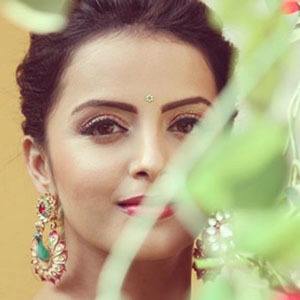 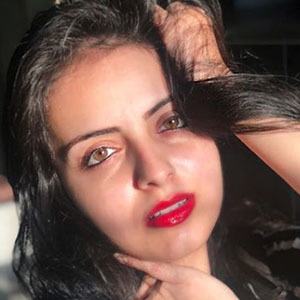 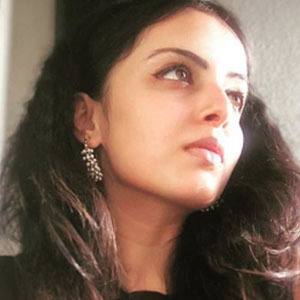 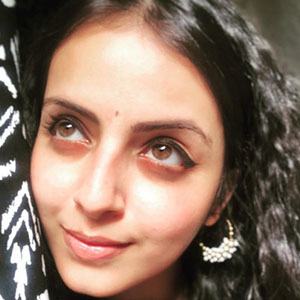 Indian actress who played the role of Aastha in the television series Havan from 2011 until 2012. Beginning in 2013, she also appeared in a series entitled Iss Pyaar Ko Kya Naam Doon?...Ek Baar Phir.

She earned a Bachelor of Pharmacy degree from an Indian university.

She was raised in Gujarat, India as a member of the Gujarati ethnic group.

She and Neil Bhatt both appeared in the television series Gulaal.

Shrenu Parikh Is A Member Of