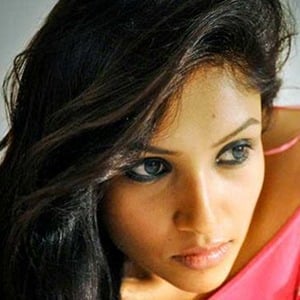 TV actress who played Nitika Vedprakash Chaturvedi on Saas Bina Sasural from 2010 to 2012. She has over 140,000 followers on her shrutitheactor Instagram account.

Her first film was Wake up Sid in 2009. She played the role of Debbie.

Her mother is Shakuntala Bapna.

She appeared in Yeh Hai Mohabbatein with Divyanka Tripathi.

Shruti Bapna Is A Member Of