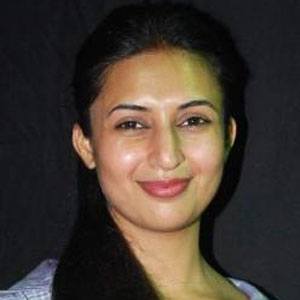 In 2006, she made her television debut in Star Plus' Ssshhhh...Phir Koi Hai.

She was born in Mumbai, India, to Narendra and Neelam Tripathi, and she grew up with a sister named Priyanka and a brother named Aishwarya. In 2016, she married actor Vivek Dahiya.

She co-starred with Karan Patel in Ye Hai Mohabbatein.

Divyanka Tripathi Is A Member Of