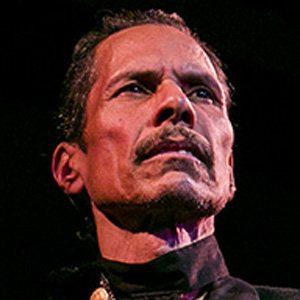 Singer-songwriter and blues guitarist who sang "Inspiration Information" in 1974.

He recorded all of his album Super Session in one weekend when he was fifteen.

His father, , was a bandleader, composer, and DJ.

Shuggie Otis Is A Member Of