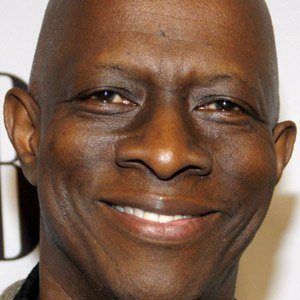 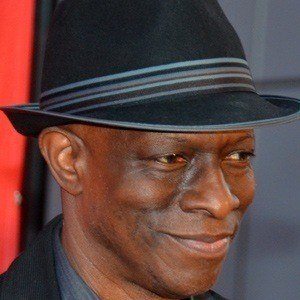 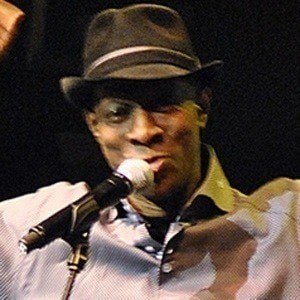 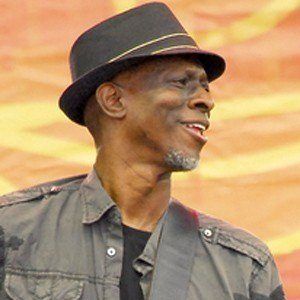 He played Afro-Caribbean music in a Calypso band. He met Jefferson Airplane violinist Papa John Creach through an R&B group, and the two began recording together in the 1970s.

He won his first Grammy award for his second album, Just Like You, released in 1996.

His family encouraged his talents, and by the time he reached adolescence, he was a terrific guitarist. He married Robbie Brooks Moore.

He sang the theme song for the hit sitcom Mike and Molly starring Melissa McCarthy.