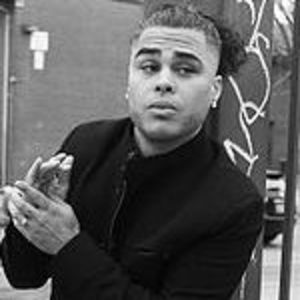 Singer/songwriter and producer who co-wrote "Someday" with Rob Thomas, and was featured on the song "Mr. Almost" by Meghan Trainor. His collaboration with Sugarland, "Stuck Like Glue," debuted at #20 on the Billboard Hot 100.

He obtained his Bachelor of Arts in marketing from Grand Valley State University. He signed a production deal with Nelly in 2007.

He released his own single called "Bring It Back," featuring Aleon Craft, in August of 2015.

Originally from Wisconsin, he would work in the music industry in Los Angeles.

He was featured on the Charlie Puth song "As You Are" from Puth's debut album Nine Track Mind.

Shy Carter Is A Member Of