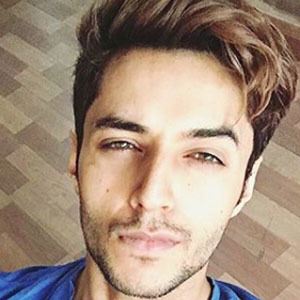 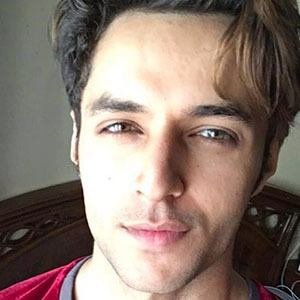 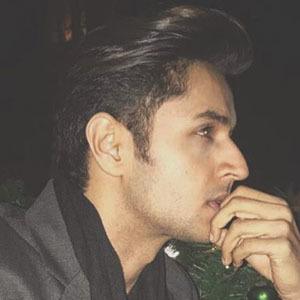 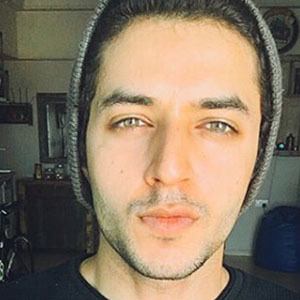 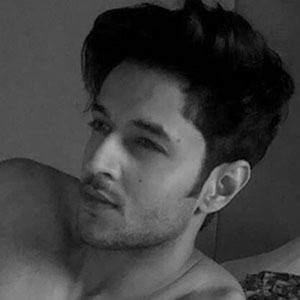 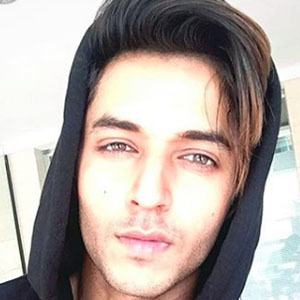 Indian film actor who rose to fame after making his debut in the 2014 comedy Kuku Mathur Ki Jhand Ho Gayi. He starred as Rahul in ALT Balaji's web series Ragini MMS: Returns in 2017.

He went to Dubai to study engineering but returned to India to pursue acting. He later joined the theatre and got discovered by Ekta Kapoor.

He named Hrithik Roshan as his role model.

He's the son of Sharda Gupta. He has two brothers, Watan and Vikas Gupta.

He starred alongside Karishma Sharma and Riya Sen in Ragini MMS: Returns.

Siddharth Gupta Is A Member Of