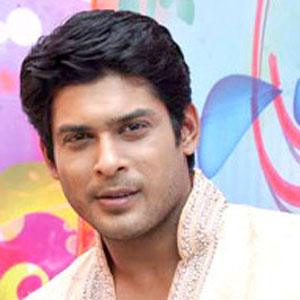 Model famous in India for his appearances in film and television, including as Shiv on Balika Vadhu and on the show Jhalak Dikhhla Jaa. He won season 13 of the reality series Bigg Boss.

He hoped to become an interior designer initially, but soon discovered that there was a lot of easy money to be made in modeling.

He once placed 2nd in the Gladrags Manhunt competition.

Both he and cartoonist Prriya Raj were born and raised in Mumbai.

Siddharth Shukla Is A Member Of