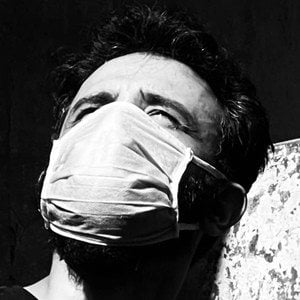 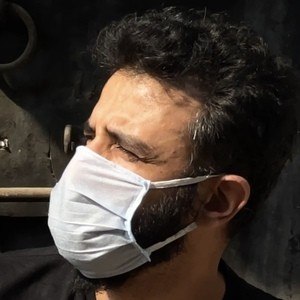 Blogger, photographer, and travel writer who is known for running the blog SidTheWanderer. He shares a diverse range of travelogues, travel tips, photography shots, and traveling product reviews both through his blog and his Instagram where he has also amassed over 110,000 followers.

He first began his blog in 2010. With an expanded place to share his content, it allowed him access to write for newspapers and magazines as well. He began earning further recognition with publications in CNN, Huffington Post, and Shutterstock.

He is known for being a TEDx speaker and has also appeared on Discovery India on their series India's Best Jobs.

He was listed alongside Arati Kumar-Rao on a Shutterstock article listing their top photographers from India in December of 2016.

Siddhartha Joshi Is A Member Of