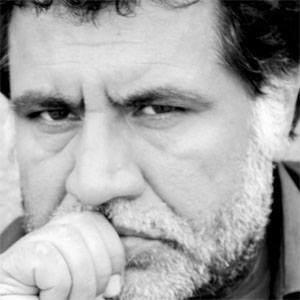 Afghan director of the film Osama, which won the Golden Globe for Best Foreign Language Film in 2004.

He earned a Master of Arts degree from the Moscow Film Institute in 1987.

He served as director of the Afghan Children Education Movement, which promoted literacy and the arts.

He was married and had daughters.

He and French director Jean Jacques Beineix both directed films that were nominated for the Golden Globe for Best Foreign Language Film.

Siddiq Barmak Is A Member Of