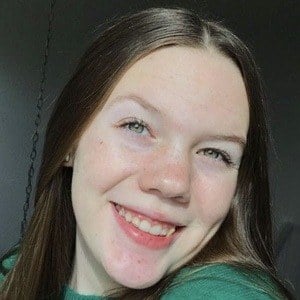 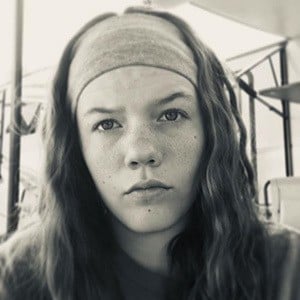 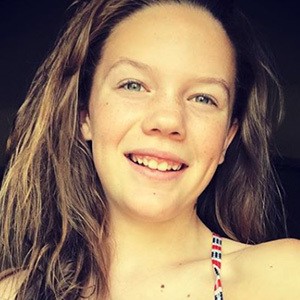 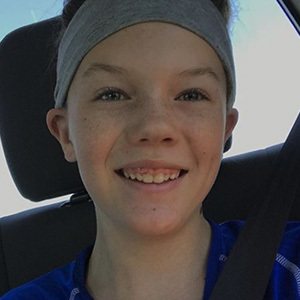 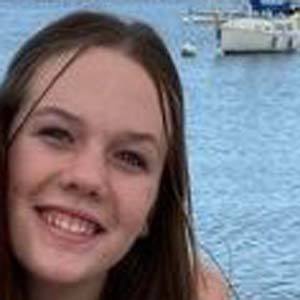 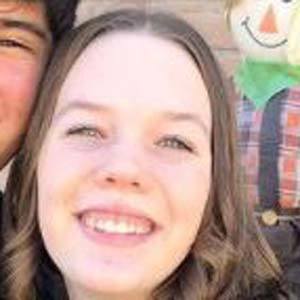 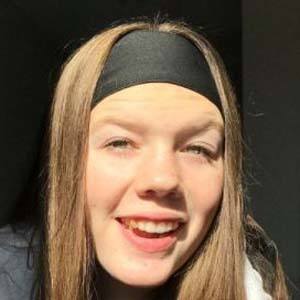 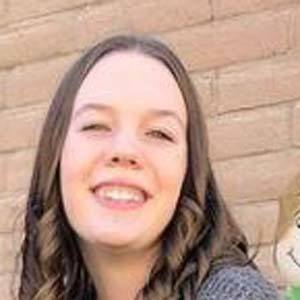 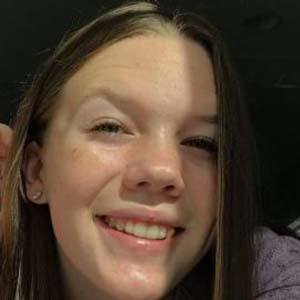 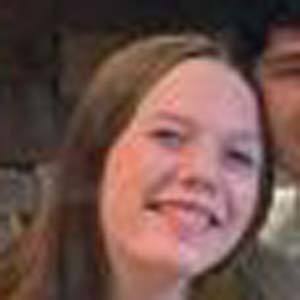 Famous for her association with her family's Clintus.tv YouTube channel, she appears in videos such as "Family Pool Party," "Back to School Shopping Begins," and "First Day of School-Kindergarten."

When she was just two and a half years old, she appeared in her father's "VBW07 Day 7 - Moments" YouTube video.

She has her own channel titled SierraCreates, which features her DIY and slime creations.

She, her parents Clintus and Tiffany, and her brother Bryce are based in Phoenix, Arizona.

She and fellow child YouTube star Hayley Noelle (of Bratayley fame) are both featured on family YouTube channels.

Sierra McGintus Is A Member Of