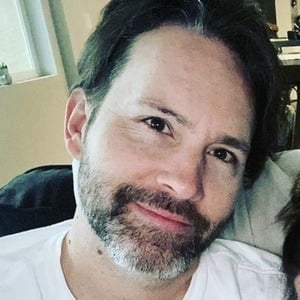 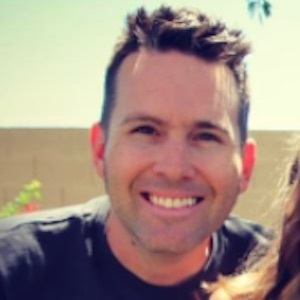 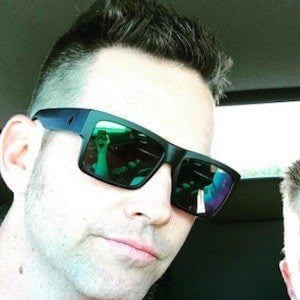 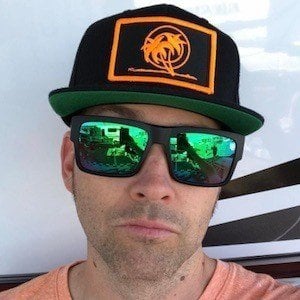 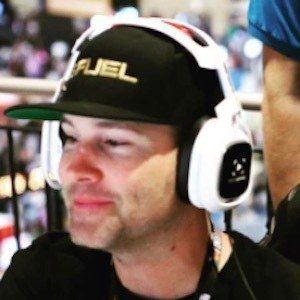 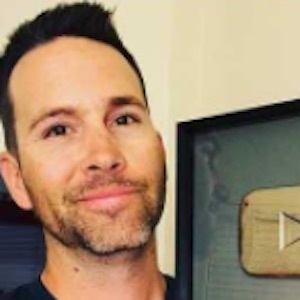 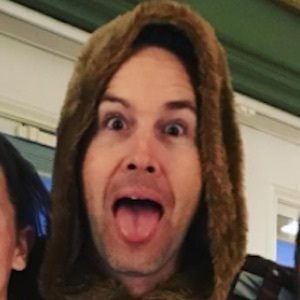 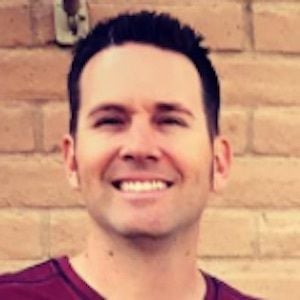 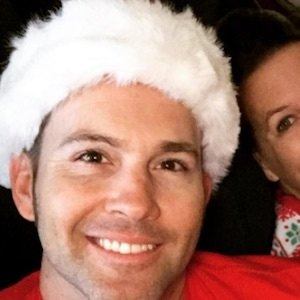 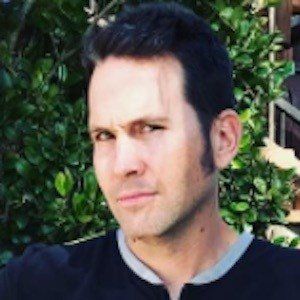 Fullscreen vlogger known for his YouTube channel where he posts daily vlogs to more than 750,000 subscribers. He also has two other channels called ClintusGames and ClintusNow.

He achieved his bachelor's in multimedia at the University of Advanced Technology. He then spent many years working as a director of photography and editor in the film industry.

One of his most popular videos, "DIRT BIKES FOR CHRISTMAS - Christmas 2011," earned upwards of 20 million views after it was posted in December 2011.

He was born and raised in Phoenix, Arizona. He married Tiffany Comer and together they have two children, Sierra and Bryce.

In June 2015, he met up with fellow web video star Jason Horton.

Clintus McGintus Is A Member Of