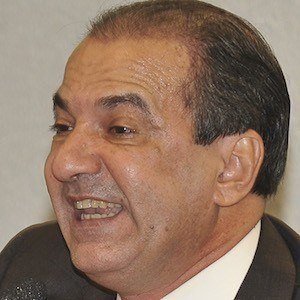 He earned a degree in psychology. He later served as vice president of Brazil's Interdenominational Council of Evangelical Pastors.

He vocally opposed both same-sex marriage and abortion.

Silas Malafaia Is A Member Of