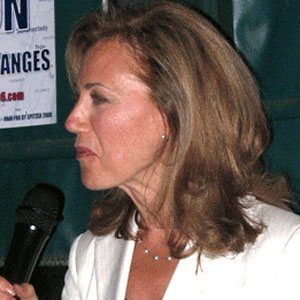 Wife of the disgraced former Governor of New York Eliot Spitzer who was the first Lady of New York from 2007 to 2008. She and her husband announced their separation at the end of 2013.

She stood by her husband even as he became embroiled in a prostitution scandal and was forced to resign.

She had three children with Eliot Spitzer.

Jeffrey Epstein is another famous once-high flyer who was involved in a public prostitution scandal, like her husband.

Silda Wall Spitzer Is A Member Of