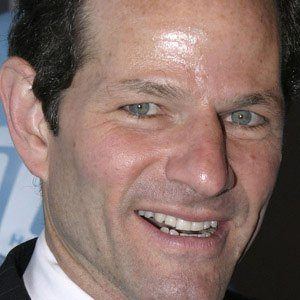 Governor of New York from 2007 to 2008 who resigned in disgrace after it was revealed that he frequented high-end prostitutes. In 2013 he lost the Democratic primary for New York City Comptroller.

He worked at the New York County District Attorneys office where he brought down the Gambino crime family's control over Manhattan's garment and trucking industries.

After staying away from the limelight for a year following his resignation he became the host of Viewpoint with Eliot Spitzer, a nightly news and commentary program on Current TV.

He has three children with his wife , whom he met at law school.

He was the Governor of New York while Michael Bloomberg was New York City's Mayor.

Eliot Spitzer Is A Member Of