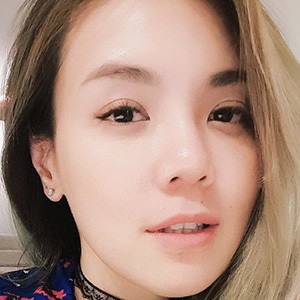 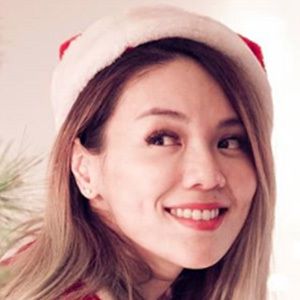 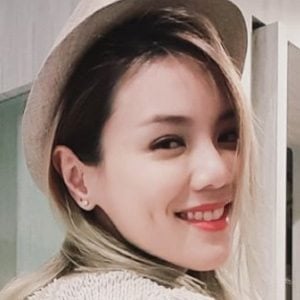 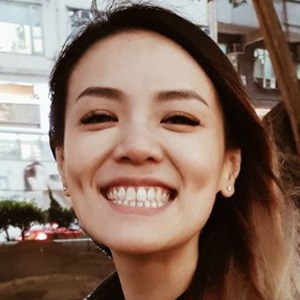 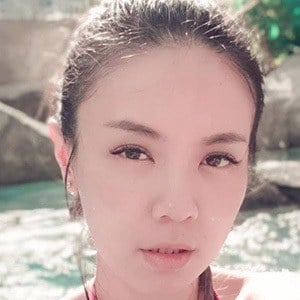 Multi-talented entertainer as an actress, host, singer and blogger who has been featured on shows for Channel U, Channel 8, Suria, Channel 5 and Vasantham. She has hosted shows such as Closet Affairs, Superfunkies and Fun Learning. Her blog is found at thatsilvergirl on blogspot.

Some of her earliest acting opportunities arrived in 2005 after finishing schooling at Singapore Polytechnic. She was a contestant on the singing competition show Project Superstar, finishing as the female runner-up.

She was born at Alexandra Hospital in Singapore.

She and Kelvin both previously competed on Project Superstar.

Silver Ang Is A Member Of