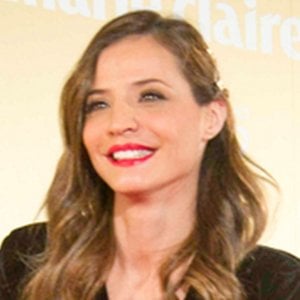 Spanish blogger and fashion influencer who is known for running the LadyAddict blog and Instagram where she shares stylish outfits and modeling shots for her over 360,000 Instagram followers. She is also known for being the founder and CEO of her own clothing company Lia Jeans.

She first started her LadyAddict blog and Instagram in April of 2012. Sharing mainly fashion inspired content, this led to her starting her own fashion line called Lia Jeans in September of 2017.

She is known for having earned management representation from the Artist Space Agency based in Spain.

She shared a photo with fellow fashion influencers and designers Patricia Sañes and Eugenia Osborne through her Instagram in September of 2017.

Silvia Zamora Is A Member Of