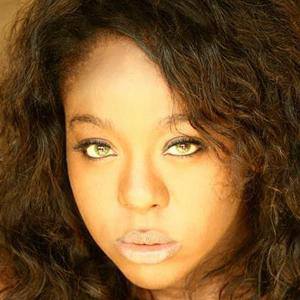 Actress who wrote, directed, and produced her first film, Black and White, when she was 16 years old.

She studied dance and gymnastics when she was five years old.

She suffered from Lupus, working to raise awareness and searching for a cure.

She grew up in Sylmar, California and comes from a family of Honduran and Cuban backgrounds.

She starred with Matthew Fox in the 2012 film Alex Cross.

Simenona Martinez Is A Member Of