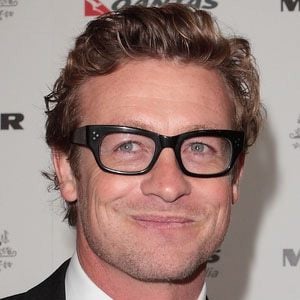 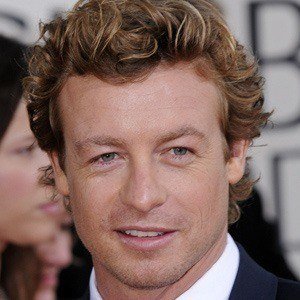 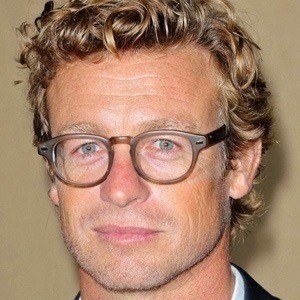 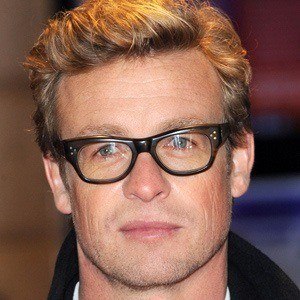 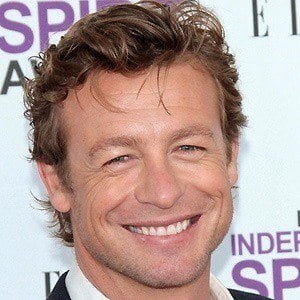 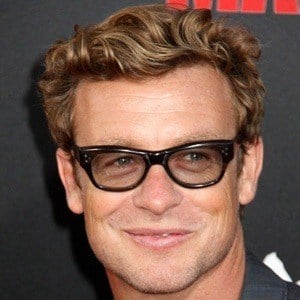 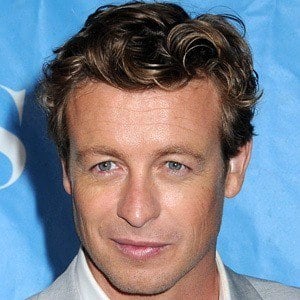 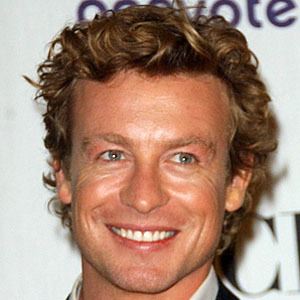 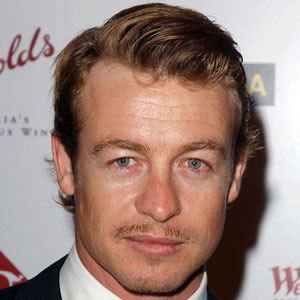 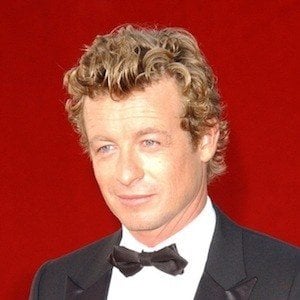 Australian actor best known to American audiences for his starring television roles in The Mentalist and The Guardian. He also had a supporting role in The Devil Wears Prada opposite Anne Hathaway.

He appeared in several small Australian television roles under the name Simon Denny.

He earned one of his first lead film roles in 2006 playing Brian in the romantic comedy Something New.

He has three children with wife and actress Rebecca Rigg. Baker and Rigg separated in April 2020.

He is close friends with actresses Nicole Kidman and Naomi Watts.