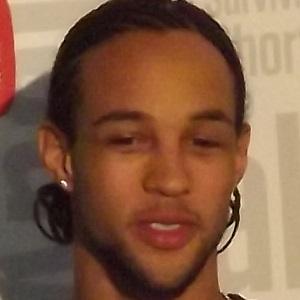 German comedian who initially gained fame on YouTube with his HalfcastGermany channel, which boasts to over 4.3 million subscribers. He later transitioned into acting and has also released several books, including All Power to the Teens.

He lived in the Ivory Coast for a year before a civil war broke out.

He has appeared on television in The School Investigators and on Celebrity Big Brother. He was featured in a music video by Justin Bieber called "Fast Food."

His father is from the Ivory Coast and his mother is German. He has been in a relationship with model Enisa Bukvic.

Simon Desue Is A Member Of