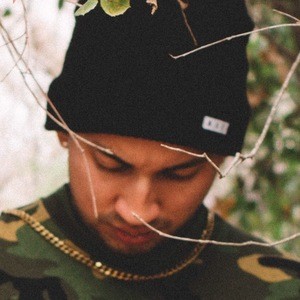 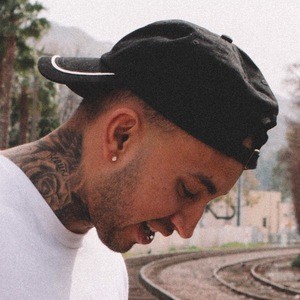 Hip hop artist best known for his song "Mi Reina." His EP Cambios Necesarios was released on iTunes and Spotify in March 2015.

He was born in El Salvador, raised in California, and settled in Las Vegas.

He travels a lot but always makes sure to spend time with family when he returns.

He was raised by his grandparents in California. He has a daughter named Marilyn, with whom he spends a lot of time.

He collaborated with rapper Baeza on his popular track "Mi Reina."

Simon Dicastro Is A Member Of