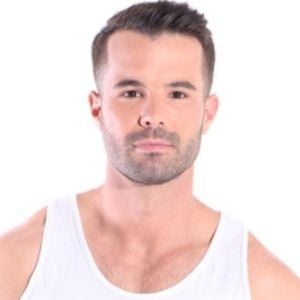 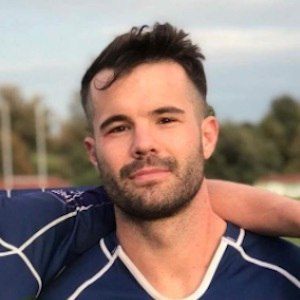 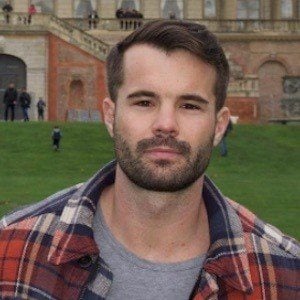 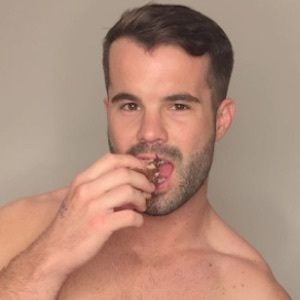 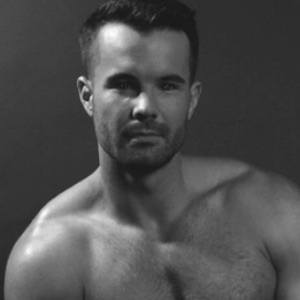 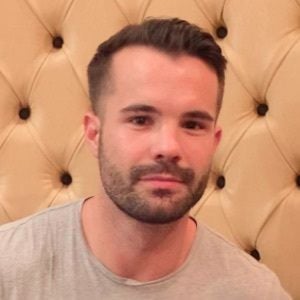 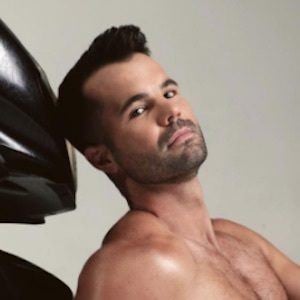 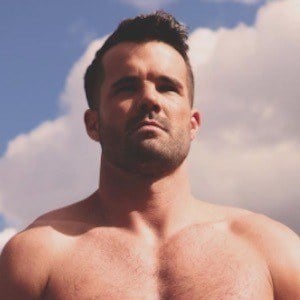 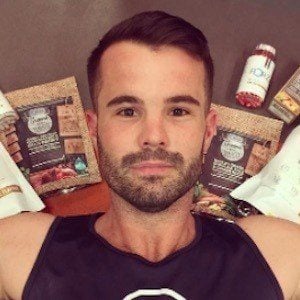 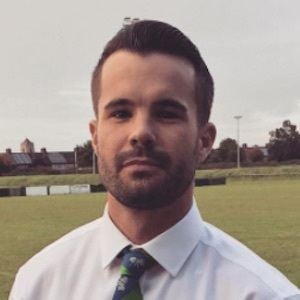 Member of the Australian Bobsled Team who is recognized for having been the first out man to ever represent their country in the sport. He was also the number one ranked individual on Attitude Magazine's annual Hot 100 list.

Prior to bobsledding, he was a member of the Sydney Convicts Rugby Club.

In 2017, he was nominated for the LGBTI Sport Personality of the Year award.

Both he and Kele Okereke have been featured in Attitude Magazine.

Simon Dunn Is A Member Of