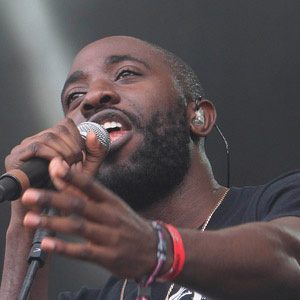 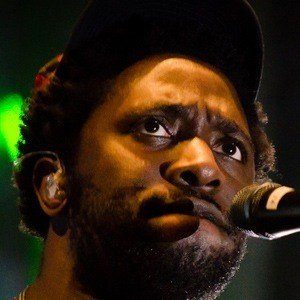 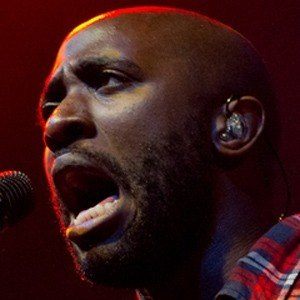 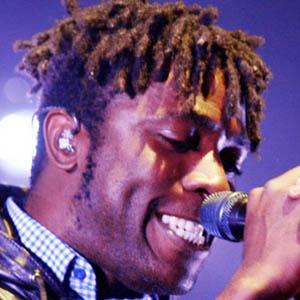 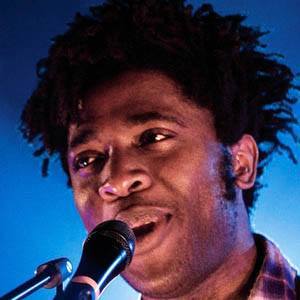 Lead singer and rhythm guitarist for the band Bloc Party. He has also pursued a solo career, releasing albums like The Boxer.

His band Bloc Party originally went by the name The Angel Range and then Union.

His single with Bloc Party, "So Here We Are/Positive Tension," reached #5 on the U.K. Singles Chart.

He is the openly gay son of a midwife and a molecular biologist.

He addressed a controversial song called "Helicopter" to George W. Bush regarding his opinion of the Iraq War.

Kele Okereke Is A Member Of