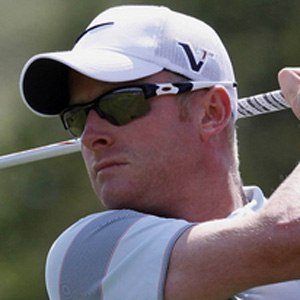 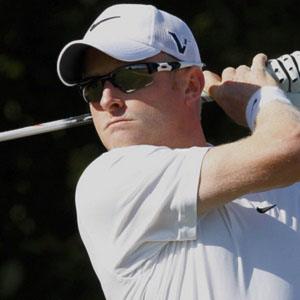 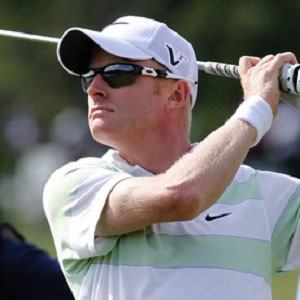 In 1999, he won the Finnish Amateur title and placed second in the English Amateur Championship.

His first appearance in a major was the PGA Championship in 2007; he finished tied for sixth.

He lost a sudden death playoff to Justin Rose at the 2007 Volvo Masters.

Simon Dyson Is A Member Of