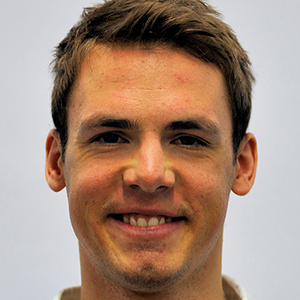 Olympic biathlete who is recognized for having won the silver medal in the mass start relay during the 2018 Winter Olympics in Pyeongchang, South Korea. He has also been a gold medalist in the Biathlon World Championships.

He made his biathlon World Cup debut in 2009.

He is the son of Reiner and Roswitha Schempp.

He competed against Martin Fourcade in the mass start biathlon event at the 2018 Winter Olympics.

Simon Schempp Is A Member Of