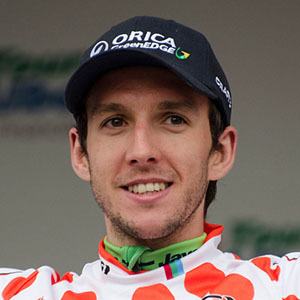 He took up cycling after watching races at the Manchester Velodrome track. At age 18, he was chosen by British Cycling for its Olympic Academy program.

He missed the 2016 Tour de France after testing positive for the banned substance terbutaline.

He is the twin brother of cyclist Adam Yates.

He was roommates with Chris Froome at the 2010 Commonwealth Games in Delhi.

Simon Yates Is A Member Of