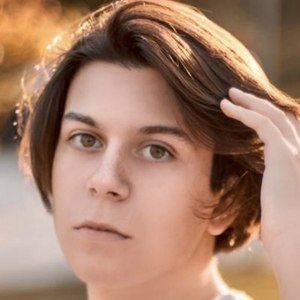 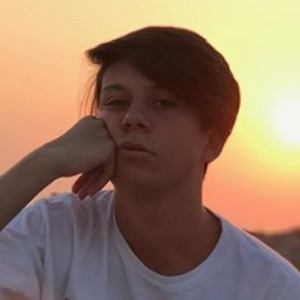 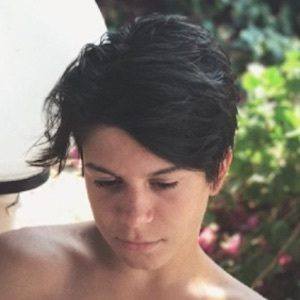 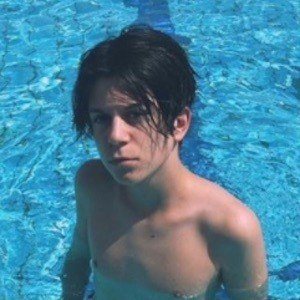 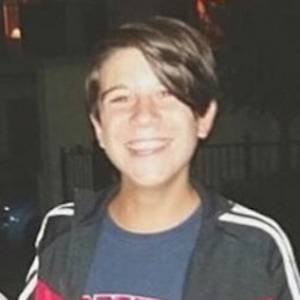 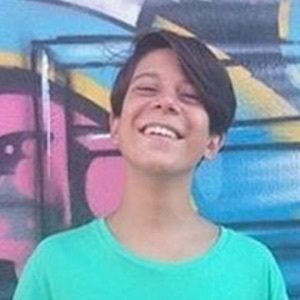 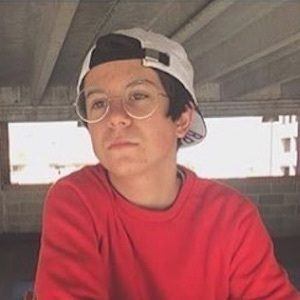 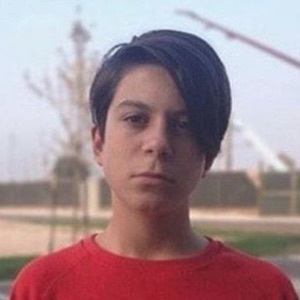 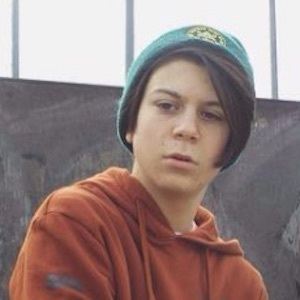 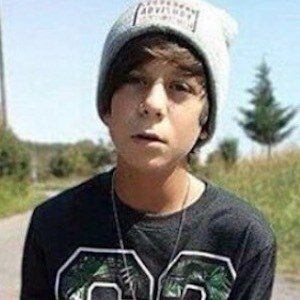 Rose to fame appearing in vlogs on his brother's insanely popular YouTube channel Matt'sWorld. He also appears on his brother's secondary channel, Matt's World 2. He gained a following of his own on his simonedileoo TikTok account by posting slow-mo videos and lip syncs.

He made his YouTube debut in his brother's second video ever, "FaQ Time #1" posted in November 2014.

He has upwards of 120,000 Instagram followers. He is known for posting pictures alongside friends and family to the platform.

In May 2017, he posted an Instagram photo with his mother in honor of Mother's Day.

In June 2017, he posted an Instagram photo with Riccardo Marcuzzo, one of his idols.

Simone Dileo Is A Member Of