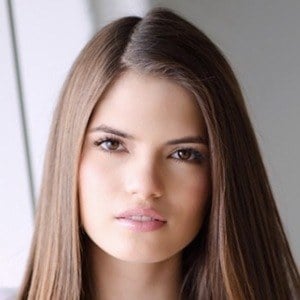 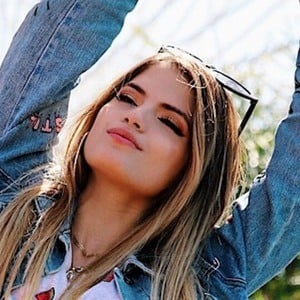 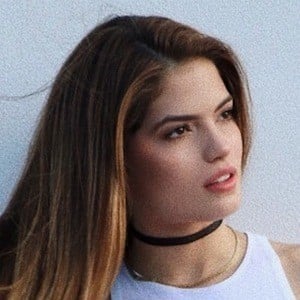 Venezuelan digital influencer and actress who played Erika López in the soap opera Jenni Rivera: Mariposa de Barrio in 2017 and Eliza in the 2017 mini-series Milagros de Navidad. In 2019, she landed a recurring role on Nickelodeon's teen series Club 57.

Before starting her acting career, she rose to fame on the app musical.ly, which later became TikTok.

She had the opportunity to shoot with Kevin James for Paul Blart: Mall Cop 2.

She has posted photos on Instagram with Mauricio Novoa, Ana Wolfermann, and Danilo Carrera.

Simone Marval Is A Member Of