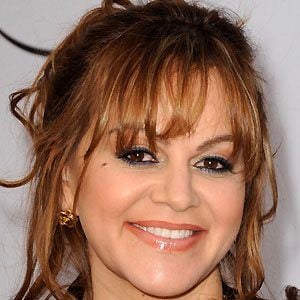 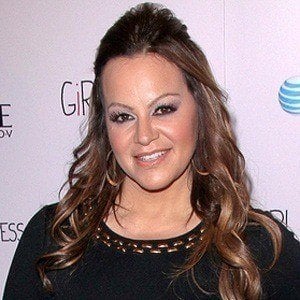 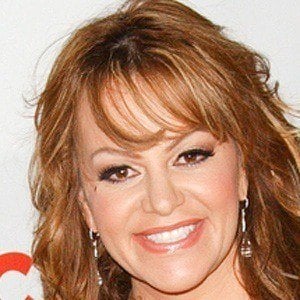 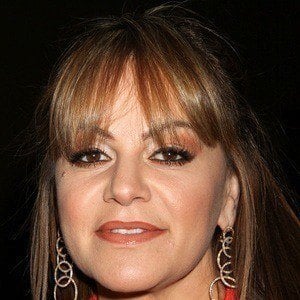 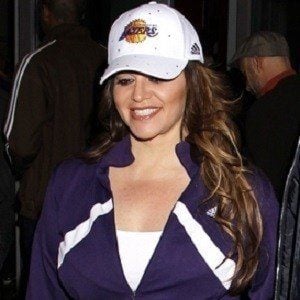 Born Dolores Janney Rivera, she became immortalized for her 2008 album Jenni, which hit #1 on the US Billboard 200. She died in a plane crash in 2012.

She earned straight A's in high school despite becoming pregnant her sophomore year. Her first recording was a gift to her father.

She appeared in the film Filly Brown and was named a spokeswoman for the National Coalition Against Domestic Violence. August 6th was named Jenni Rivera Day in Los Angeles to honor her charitable efforts.

In 2003, she released a tribute album to famed Hispanic singer Selena, titled Farewell to Selena.

Jenni Rivera Is A Member Of