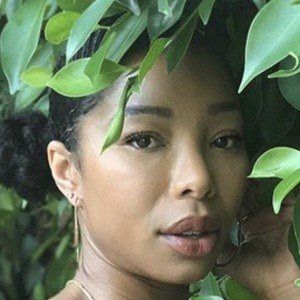 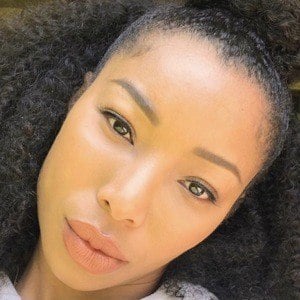 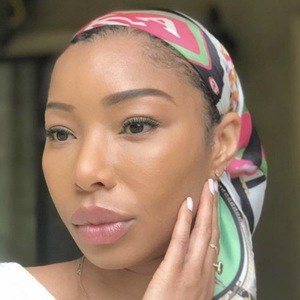 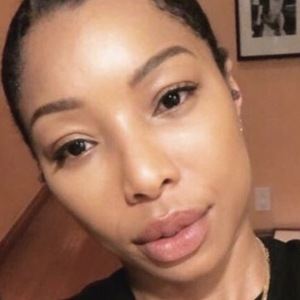 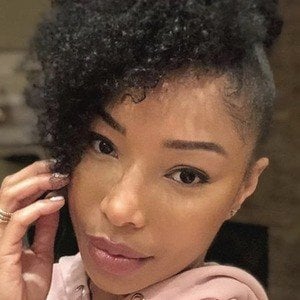 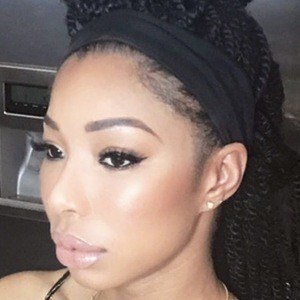 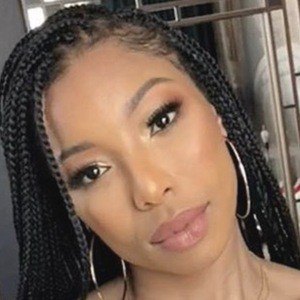 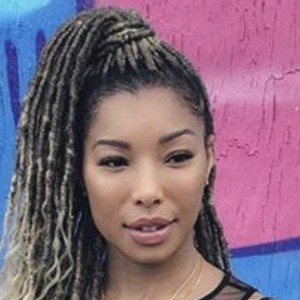 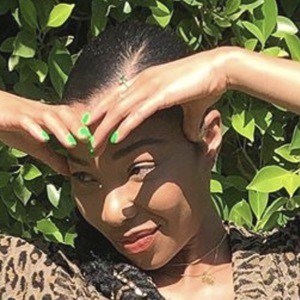 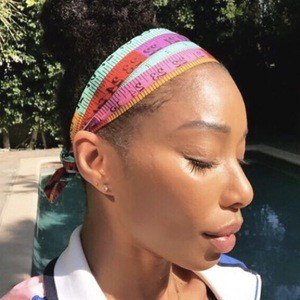 Multi-platform content creator, actress, and reality personality who was featured on BET's Hell Date and on the show 30 Days 2 Life. She finished with more than 3 million followers on Vine and has more than 550,000 followers on Instagram.

She earned a Bachelor of Arts degree in theater from North Carolina Central University. She initially began to gain fame via Vine before moving over to Instagram.

She has worked on campaigns for companies such as Trident, Wendy's, and GroupMe. She has written, directed and starred in content for the YouTube channels PrettyFunnyFish and All Def Digital by Russell Simmons.

She went into business with Marlon Wayans on his network What The Funny and also began developing a project with Tyra Banks.

Simone Shepherd Is A Member Of