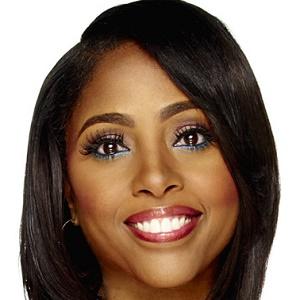 Georgia-based physician and owner of North Perimeter OB/GYN who's starred on Bravo's Married To Medicine. She is a highly sought-after speaker for women's health issues and leadership.

After earning a bachelor's degree in biology from Spelman College and a doctorate in medicine from East Tennessee State University, she completed her residency at Boston Medical Center/Boston University.

She had the vision of becoming a doctor when she was in the 8th grade.

She has two boys named Miles and Michael with her husband Cecil Whitmore.

She's starred alongside Quad Webb-Lunceford on Married to Medicine.

Simone Whitmore Is A Member Of