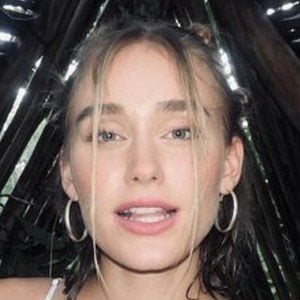 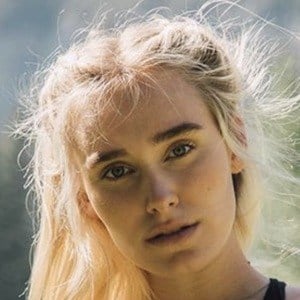 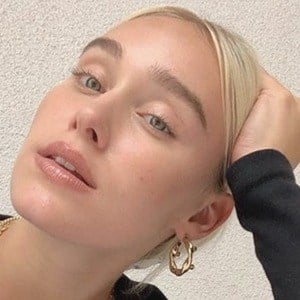 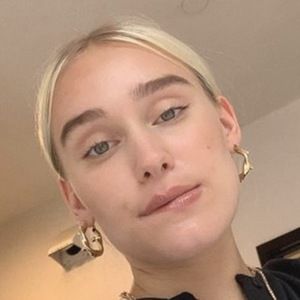 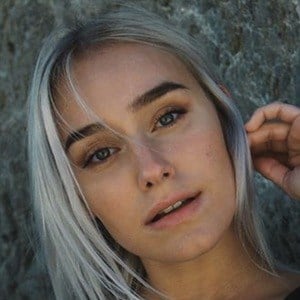 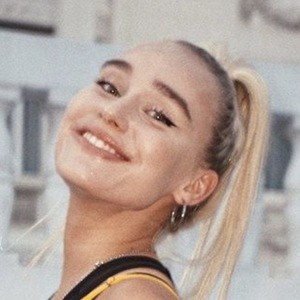 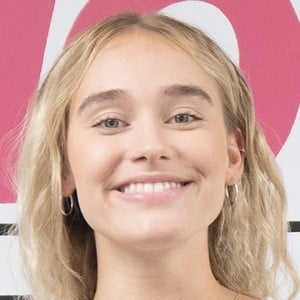 German dancer who joined the international pop group Now United in 2017. The group is known for their single "Summer in the City."

She hails from Karlsruhe, Germany. Her mom's name is Alex.

She has been a member of Now United alongside Diarra Sylla.

Sina Deinert Is A Member Of