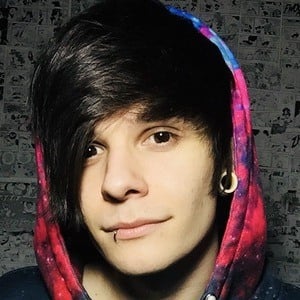 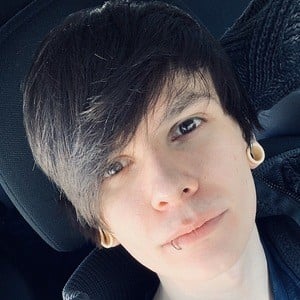 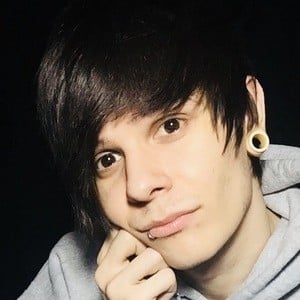 Social media star who has gained fame for his sirkittenjr TikTok channel. He has risen to more than 650,000 fans for his dubbing and lip-syncing to popular songs while modeling his emo style.

He was going to college, studying biology, before his social media took off. He posted his first TikTok video in December 2018.

He surpassed 100,000 TikTok fans in February 2019. He has gained huge popularity to his SirKittensJr Twitch channel and is also active and popular on YouTube. He began playing piano in his late teens.

His real name is Thomas. He was born in Upstate New York.

He and Mocha Bean have collaborated on a TikTok duet.

SirKittensJr Is A Member Of