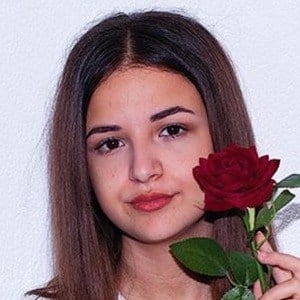 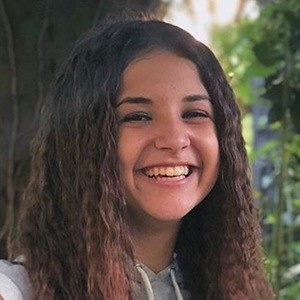 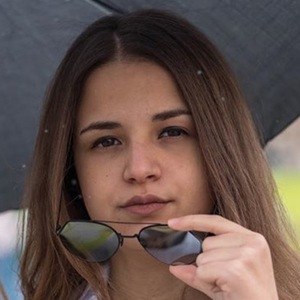 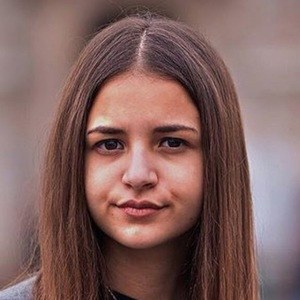 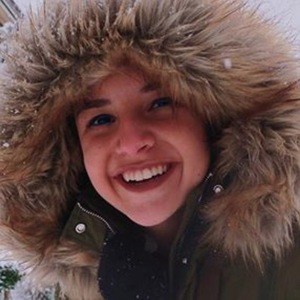 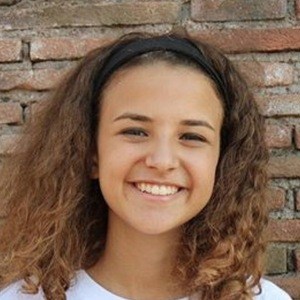 YouTube star who is widely known for her Sivi Show channel's content. She has gained more than 500,000 subscribers there for her original pop culture parodies.

She was born and raised in Italy. She has been in a relationship with fellow YouTuber Alessio Militano.

She has posted photos alongside numerous web personalities including Lorenzo Ostuni, aka Favij.

Sivi Show Is A Member Of