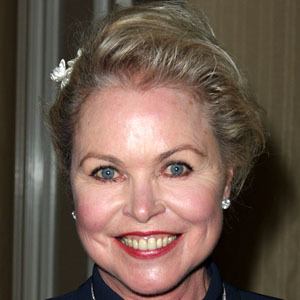 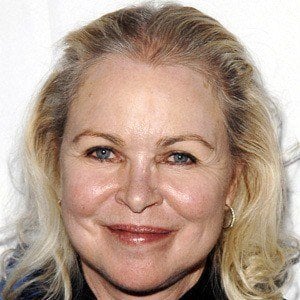 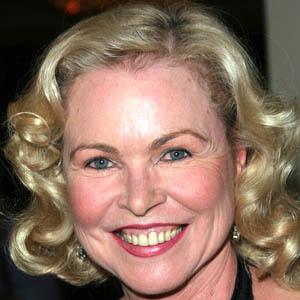 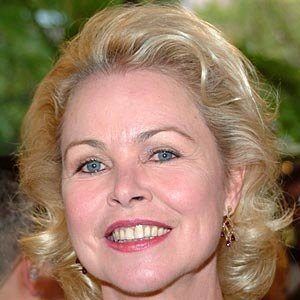 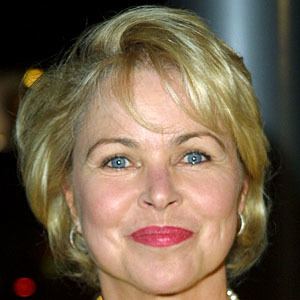 Singer with the 1960s band the Mamas & the Papas who acted in several films, including The California Kid.

She grew up in Mexico City while her father studied there.

She is the last surviving member of the original group in the Mamas and the Papas.

She guest starred in Knots Landing with Alec Baldwin.

Michelle Phillips Is A Member Of