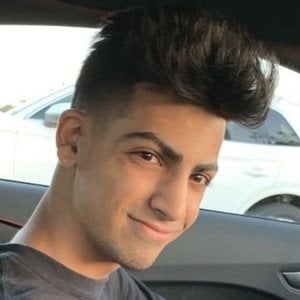 YouTube gamer who is famous for his Skeppy channel. He has earned popularity there for his Minecraft gaming vlogs with his own rants and commentary layered over.

His gaming channel has amassed over 5 million subscribers as well as 1.2 billion combined views and counting.

His real name is Zak Ahmed. He has a sister. His parents are Jen and Naz.

Skeppy Is A Member Of