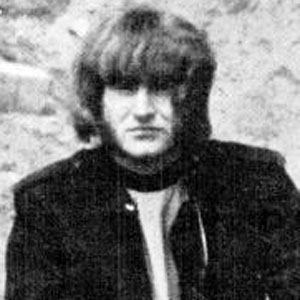 Canadian rock drummer who was a founding member of both The Paupers and Lighthouse. He later played with a music group called Mercy Train.

He and Paul Hoffert co-founded Lighthouse, the world's premiere rock music orchestra, in 1969.

He performed with Janis Joplin in a late 1960s RKO Studios session.

He was born in Hamilton, Ontario, and he later settled in Aylmer, Ontario.

Skip Prokop Is A Member Of