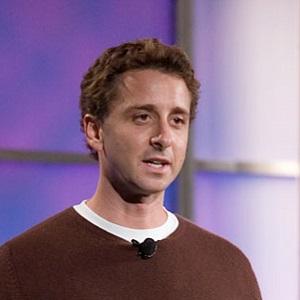 Founder of the internet service provider Earthlink, who later started Boingo Wireless to take advantage of the growing popularity of WiFi.

He and some friends opened up a trendy coffee shop in Los Angeles.

He was growing frustrated over his inability to connect to the internet, so he founded Earthlink, his own ISP, when he was 23.

He has three children with his wife and novelist Arwen Elys Dayton.

He was the CEO of Helio, a telecom company, from 2005 until its acquisition by Richard Branson's Virgin Mobile in 2008.

Sky Dayton Is A Member Of