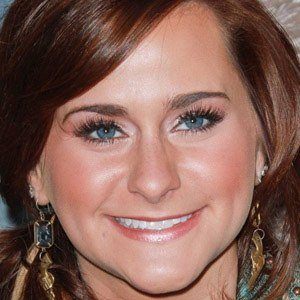 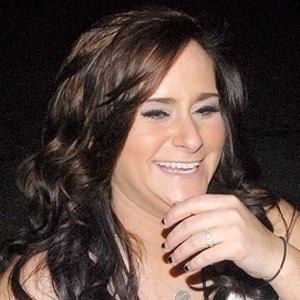 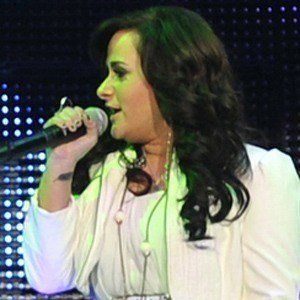 Singer who placed fifth in the eleventh season of American Idol. She also co-wrote the original song "Settle Down."

She graduated from Brandon High School a year early.

She participated in the American Idols LIVE! Tour in 2012 after appearing on the show.

She was born in Brandon, Mississippi, and later moved to Nashville, Tennessee. Her ex-boyfriend Joseph Dominick plead guilty to a hate crime in 2013.

She covered Madonna's "Like a Prayer" while competing on American Idol.

Skylar Laine Is A Member Of