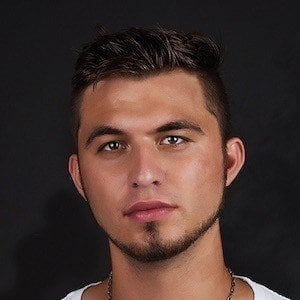 Forming his own band called the Skyler Clark Band in 2014, this singer-songwriter released a 2015 EP called Tear It Up and a hit 2017 single called "Beer Season."

He first picked up the guitar at the age of 7 and began playing local acoustic shows at 16.

He attended the University of South Florida, where he majored in business management.

He grew up in Thonotosassa, Florida.

His band has opened for Chase Bryant.

Skyler Clark Is A Member Of