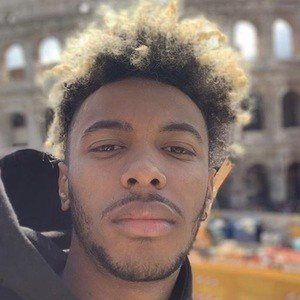 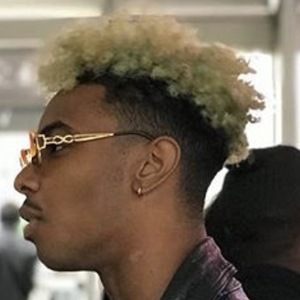 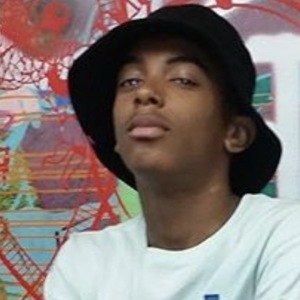 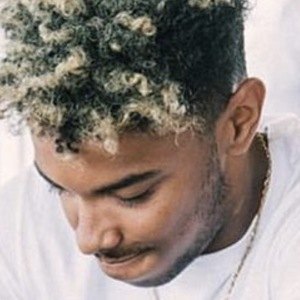 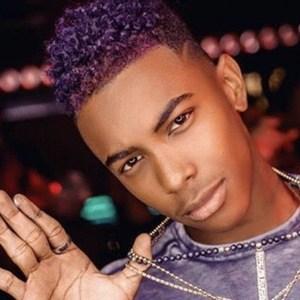 Artist known for his distinct rearrangement of pop cultural icons with energy and wild colors of the street. He became famous at age 11 for a piece called Queen Amy that combined the likeness of Amy Winehouse and Queen Elizabeth II. He was named to Forbes 30 under 30 in 2017.

He started art school at age eight and made his first commission at thirteen.

He listens to Kanye West and Travis Scott while he creates art. His skylergreystreetart Instagram account has accumulated over 90,000 followers.

His dad used to show him documentaries growing up to introduce him to all different kinds of art.

The Game has purchased his work.

Skyler Grey Is A Member Of