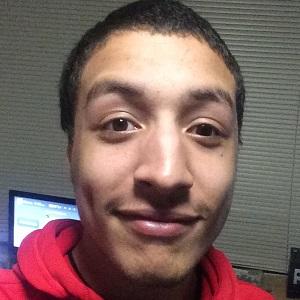 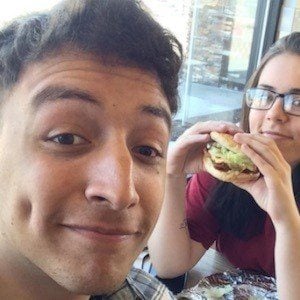 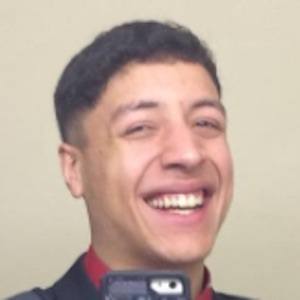 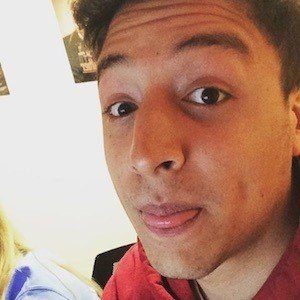 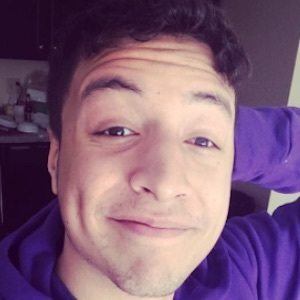 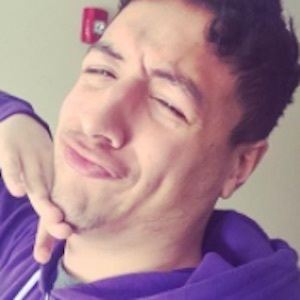 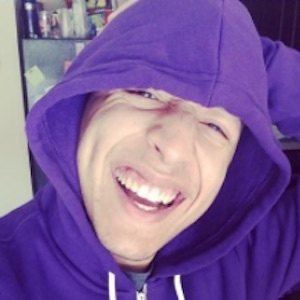 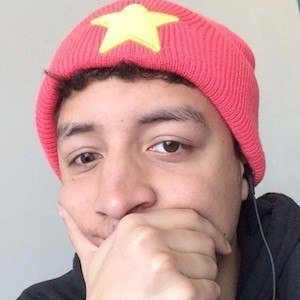 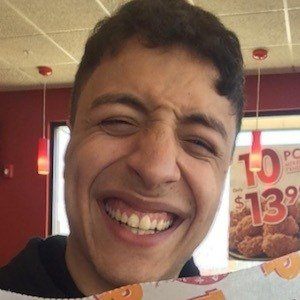 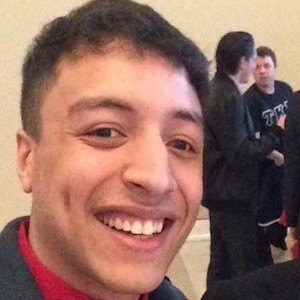 Gamer on YouTube and Twitch who provides content featuring games such as Kingdom Hearts 3, Pokemon, Zelda, Mario, Pikmin and more.

He started YouTube when he was 12 years old just as something to do for fun. He was a high school student who spent a lot of time playing video games with his friends and skipping school to go to Central Park.

He was born in the Bronx, New York. He is close to his father and has posted about him on Instagram.

He features JayYTGamer on his channel's front page.

SkywardWing Is A Member Of