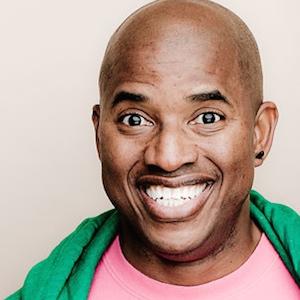 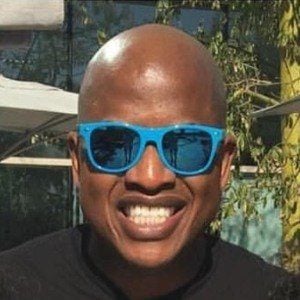 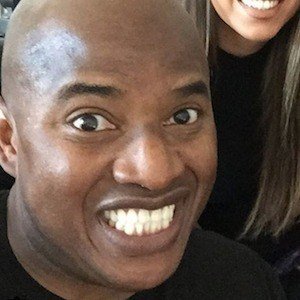 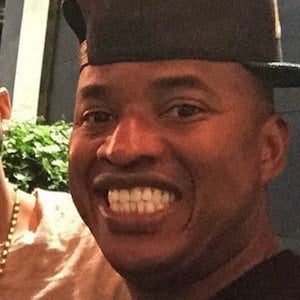 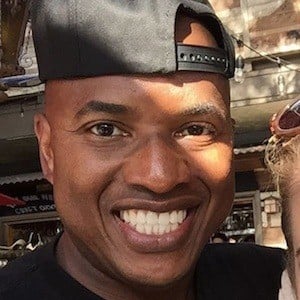 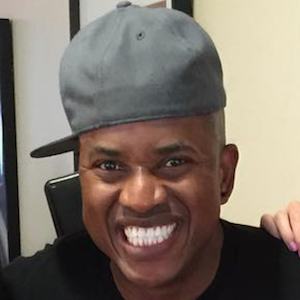 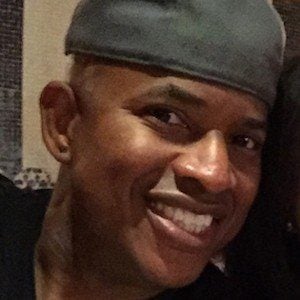 Host and creator of the YouTube channel Tipsy Bartender, the number one bartending show in the world. On the show, he makes crazy, colorful drinks. In addition to his bartending, he shares food recipes on his definitelynotgourmet Instagram account.

Before moving to America, he was a bank teller by day, a Domino's pizza delivery guy by night, and a fisherman on weekends. He is also a former member of the Bahamian military.

He has acted in co-starring roles on television series, including The New Adventures of Old Christine, Cold Case, The Shield, The Young and the Restless.

He was born in the Bahamas and later moved to Los Angeles. He featured his girlfriend in the November 2016 video titled, "It's official, meet my new girlfriend! - Tipsy Vlogs."

He acted alongside Julia Louis-Dreyfus in The New Adventures of Old Christine.

Skyy John Is A Member Of