The New Adventures of Old Christine 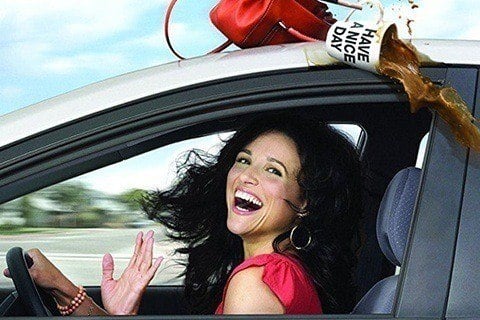 A divorced mother struggles to keep up with those around her in this sitcom which earned Julia Louis-Dreyfus an Emmy Award for Outstanding Lead Actress in a Comedy Series.

The series ran for five seasons and 88 episodes. It earned nine Emmy Award nominations and won a couple of Women's Image Network Awards as well as a GLAAD Media Award.