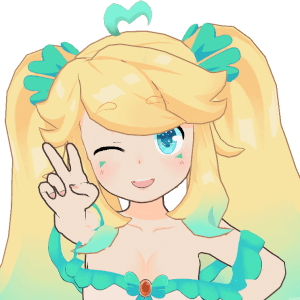 He launched his channel on September 9, 2013 with his first video coming three months later and being the first part of a randomized White 2 Nuzlocke series.

He primarily posts Pokemon content to his YouTube channel. On his Twitch channel, he listed 88 games he wishes to beat.

Sleepy Jirachi Is A Member Of