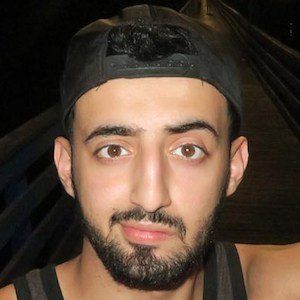 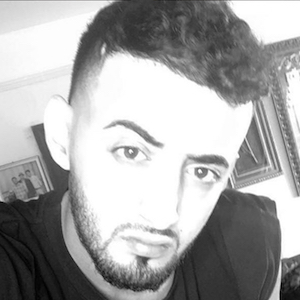 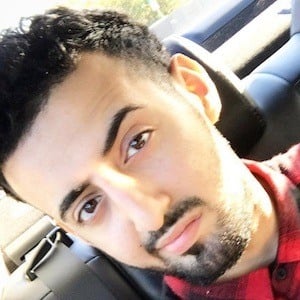 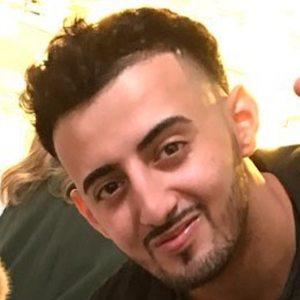 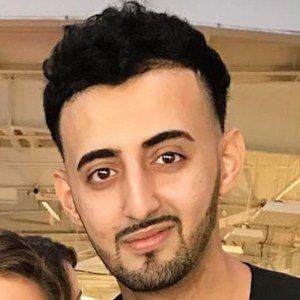 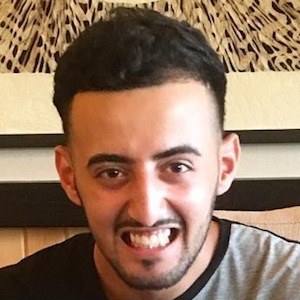 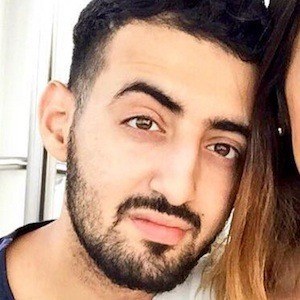 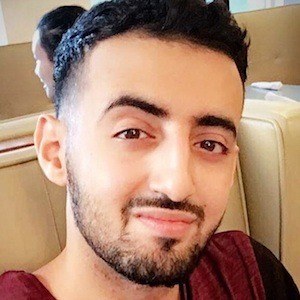 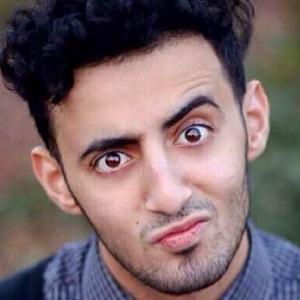 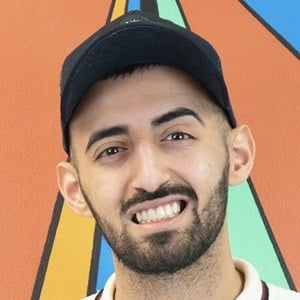 Actor and comedian who has been known to collaborate with Mohamed Nakeeb and his brother, Khaled Albaher. His personal channel SlimMofication, that he created in 2012, has earned over 310,000 subscribers. He also has a secondary channel called SlimMofication Vlogs.

Growing up, he was always the class clown and center of attention.

He was signed by Ampli-Truth Productions. He is a member of the collaborative YouTube channel 3MH.

He was born Sulieman Albaher in Brooklyn, New York; although his family is originally from Yemen. He has brothers named Hamzah and Tarek. His wife's name is Sofia.

He is joined in 3MH by Karim Jovian, Adam Saleh and Sheikh Akbar.