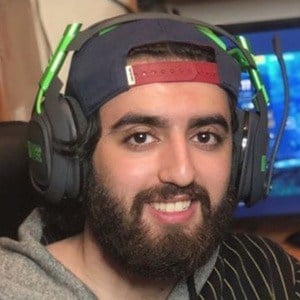 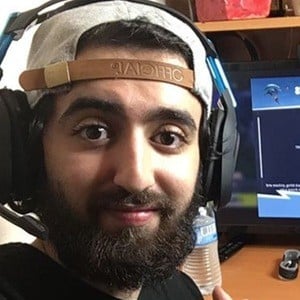 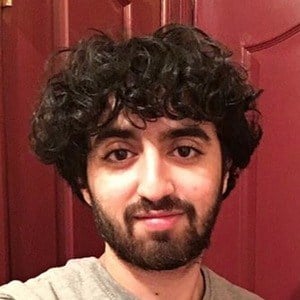 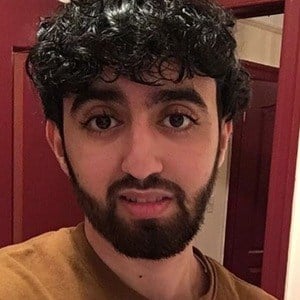 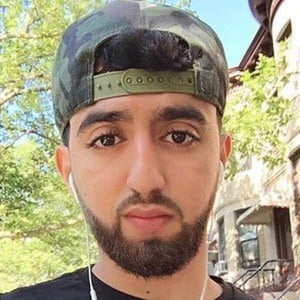 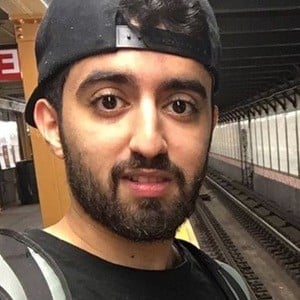 Web star most well known as a member of the channel SlimMofication with his brother Slim Albaher and Mohamed Nakeeb.

One of he and his brother's most popular videos, "CHILD ABUSE EXPERIMENT," has earned more than 1 million views after it was posted in April 2014.

Though he grew up in Brooklyn, New York, his family is from Yemen. He also has brothers named Hamzah and Tarek.

Khaled Albaher Is A Member Of