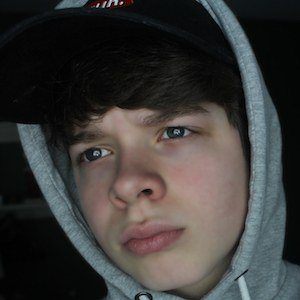 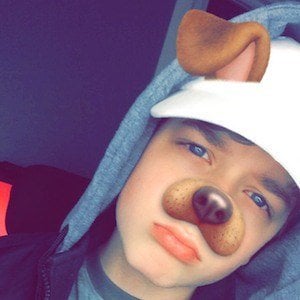 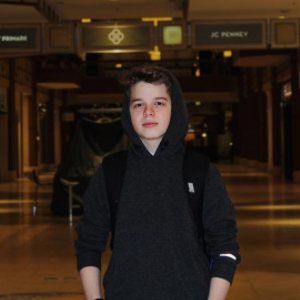 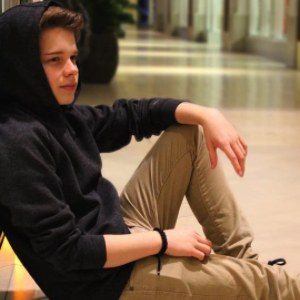 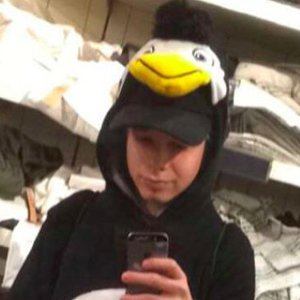 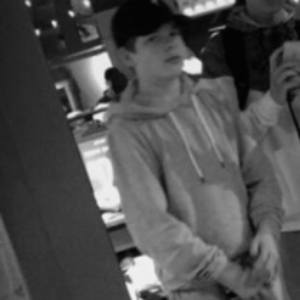 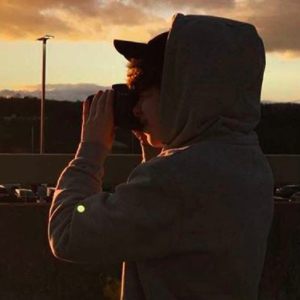 YouTube game vlogger who is known for his Sloth Nacs channel. He has gained renown there for his frequent Counter-Strike: Global Offensive and Call of Duty gameplay commentaries.

He has more than 20,000 subscribers to his YouTube channel. One of his most popular videos there, "Top 5 Sloth Shots," has earned more than 70,000 total views.

His real name is Andrew Emslie. He was born and raised in Bethel, Connecticut.

He has frequently gamed alongside FaZe Blaziken, who helped him initially gain a following on YouTube.

Sloth Nacs Is A Member Of