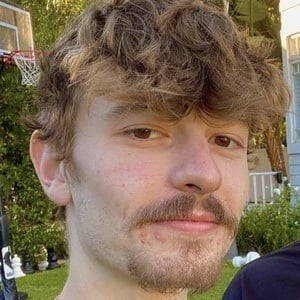 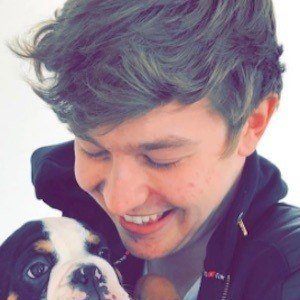 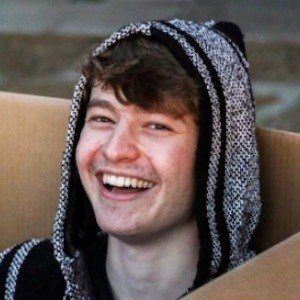 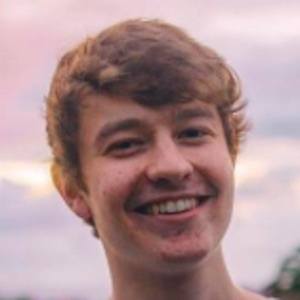 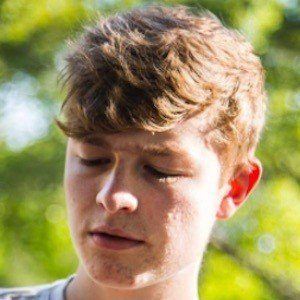 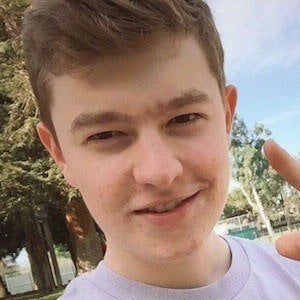 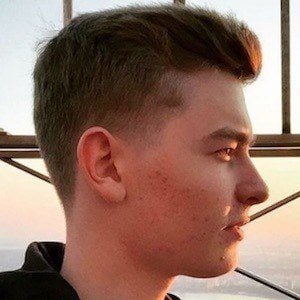 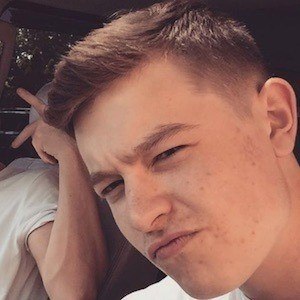 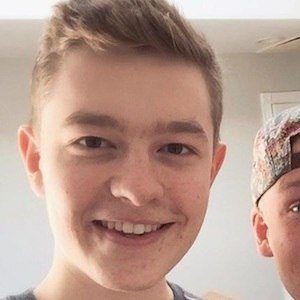 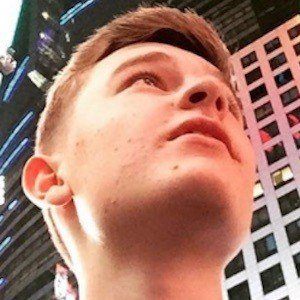 Director in the FaZe Clan named Lucas, who became a member of the Call of Duty group in the beginning of 2015. He was previously known as FaZe Blaziken. He posted a photo with rapper Lil Durk at a basketball game in July of 2021.

He created his YouTube channel under the name blazifyy in January of 2013, uploading his first video, "TheUWPolar AoN Montage - Edited by Me," the same day that he registered for the network.

He has more than 3.4 million subscribers on YouTube. He also has more than 50,000 followers on Twitch. He dressed up as Hugh Hefner for Halloween in 2021.

He moved to New York to live in the FaZe House. He has a younger sister, FaZe Mia, who is featured in one of his most viewed videos, "My Little Sister Hits a Trickshot!!" His ex-girlfriend is fellow social media star Carrington Durham.

He would become a good friend of fellow FaZe Clan member FaZe Adapt.

FaZe Blaze Is A Member Of