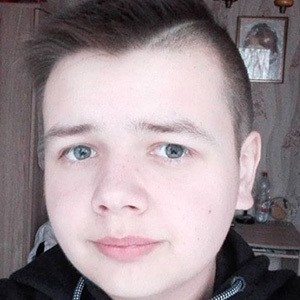 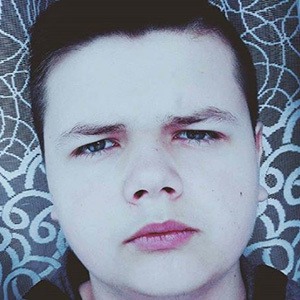 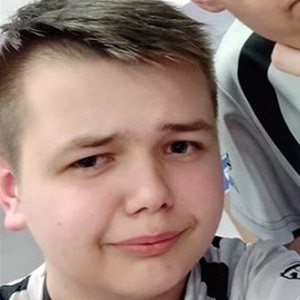 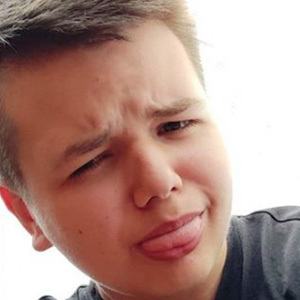 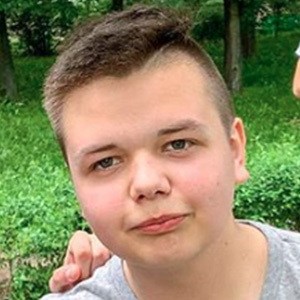 Polish gamer who has risen to fame for his Smolax YouTube channel. His Minecraft gameplays and Let's Plays on a litany of servers have helped him amass more than 5 million total views as a top gaming influencer.

He has amassed more than 70,000 total subscribers to his YouTube channel.

He hails from Poland.

He and Szymon Kasprzyk are both famous Polish gamers on YouTube.

Smolax Is A Member Of